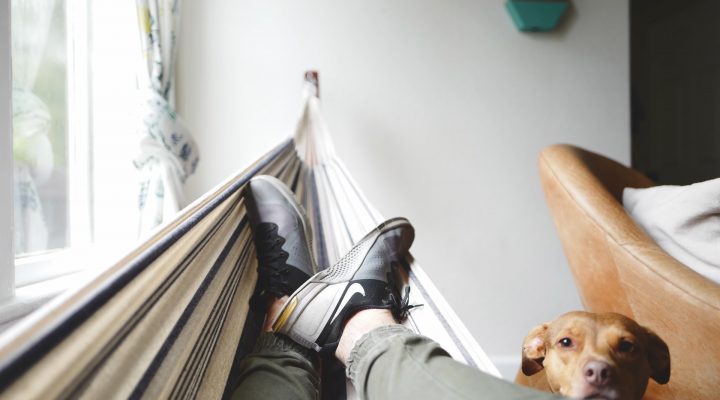 There are endless tasks to get done. Often they have deadlines attached. Usually, there are people who will be happy or sad depending on the outcome of the task.
Work takes up a huge part of our lives, and can be a source of joy and meaning.

But it can be draining.

There is often the sense of falling behind – that the to-do list will remain endless, forever.

It can be tempting to solve this by “doing more” – putting in extra hours, working weekends and so on. I’ve fallen victim to this temptation myself.

But over the years I’ve had a hunch that I’m actually more effective if I do less. I’ve experimented with my working routines, the amount of rest and exercise I get and so on.

I have some personal evidence that I’m at my best when well-rested.
It’s counterintuitive, but taking the foot off the gas every so often can actually lead you to be more effective when you are actually working.

And finally, I’ve found a book that makes the argument better than I ever could.

Rest – why you get more done when you work less by Alex Soojun-Kim Pang”.

Rest is a survey of creative, productive and influential humans throughout history.

It’s a treasure trove of “life-hacks” of these characters.

The author analyses the working lives of these men and women. He proposes a list of things they mostly had in common when approaching their working lives

The cultural context that we all operate in can make it difficult to accept the necessity of rest.

We’re so hard-wired to believe that there’s a linear relationship between “quantity of work” and output that it can be hard to accept that the relationship might be non-linear. The idea of rest has, sadly, become counter-intuitive.

How about you? What’s your take on this? How does rest show up in your life? Could you do more? Less? What impact does it have? I’d love to hear more in the comments, or via email.