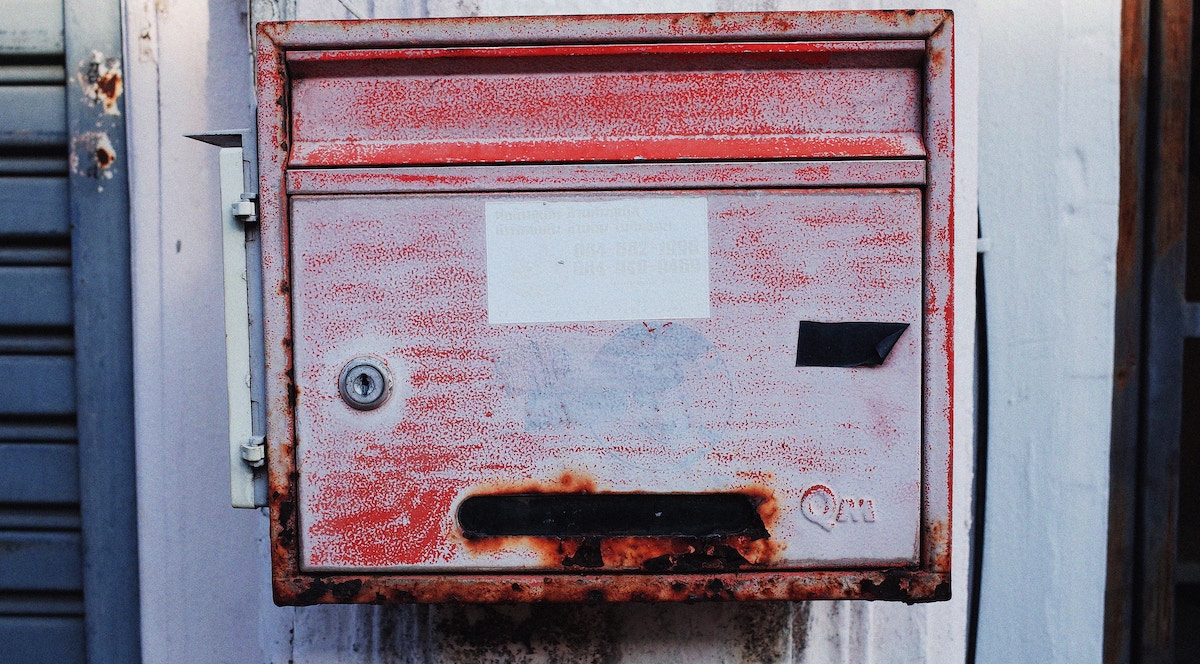 I was born in the Republic of Ireland, which means that I was raised Catholic, like 95% of the population.

I’m extremely lapsed now. Many of us in scientific or technical careers have grappled with the notion of faith or god in our lives. The conclusion is often a very personal decision. The conclusions reached by scientists down through the ages have been fascinating.

I went through a process of rejection of the Catholic faith and church over a period of time in my teenage years. Having studied the hard science of physics, I spent a long time as an avowed rationalist atheist.

My thoughts in this area continue to evolve – the nature and meaning of “god” have been the focus of intense philosophical debate throughout the millennia, and it hasn’t always ended well for the participants.

Don’t worry, I’m not going to get into that in this email J. There’s a great book by the Australian physicist Paul Davies that does so, if that sort of thing floats your boat).

I was introduced to meditation in a very secular manner – I wrote about it here previously. Most meditation practices are rooted in a spiritual traditions – although some have speculated that the ability to fall into meditative states was an evolutionary advantage for hunter-gatherer tribes whilst waiting for prey to wander by.

My first encounters to meditation were through the work of Jon Kabat-Zinn. He redesigned Buddhist meditative practices to remove spiritual and ritualistic trappings in order to fit in better with a secular western audience (i.e. me!). He has a lot of responsibility for the popularity of the word “mindfulness” at this point in time. He’s a good guy, you should check him out.

Since my introduction over a decade ago, I’ve explored meditative practice in secular and more traditional contexts, including studying under Buddhist and yogic traditions, and modern psychological approaches such as Acceptance and Commitment Therapy.

As somebody with a naturally curious and sceptical outlook, it’s been an interesting experience! For the most part, I still have an agnostic outlook – just my personal outlook.

What strikes me is this – regardless of the backdrop – whether I’ve engaged in meditation practice within a traditional spiritual context or not – the practices themselves continue to work.

Research backs this up. Studies have been carried out on traditional spiritual practitioners and secular groups. For example, this study, which shows that an 8 week secular mindfulness program is associated with changes in brain structure. Or this study, on Buddhist monks, which investigates the changes in brain states due to long term compassion practice.

It’s clear to me that mindfulness meditation practice has a positive effect on my life regardless of where my beliefs with respect to spirituality are at any point in my life.

If you’re atheist, meditate. If you’re deeply religious, meditate. Either way you stand to gain.